Get fresh music recommendations delivered to your inbox every Friday.

from Mycelium Days by Yobrepus 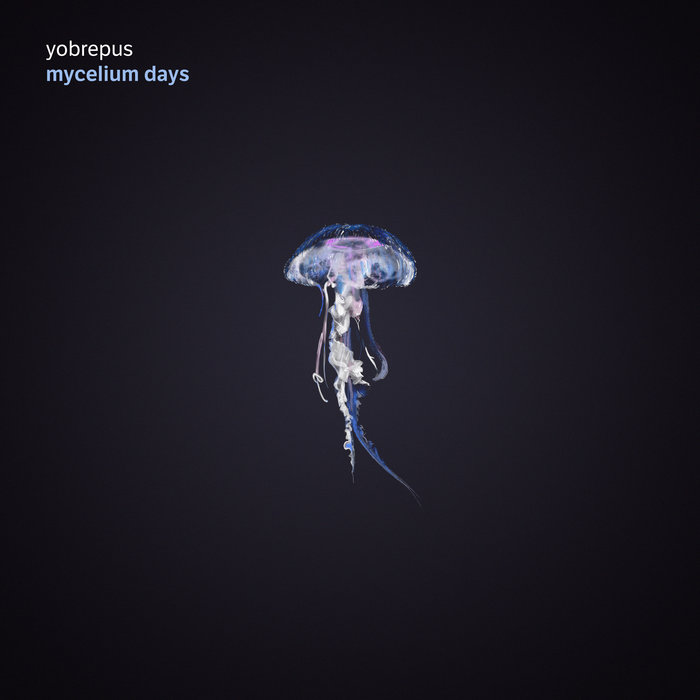 But can you feel me going down?
I need a gleam – warm from the sun
I’m falling deep down and around
A bitter waste now – is coming undone

I guess I’ll say what I always say:
This thing will kill me before I’ll have my day – am I wrong?
In the meantime – we all play along
How could it be wrong – we’ve been at it so long

I must behave – to get it right
I must be brave – and grow into my height
I must not cave – at the slightest fight
How’s that for insight?

Hailing from Krypton with a mission to play indie art-rock.

We made our debut in 2017 with «Blakc Mould», described by Prog magazine as a mix of Radiohead-inspired sadcore, trip-hop and quirky indie-folk.

Our new album «Mycelium Days» ventures into a more progressive territory. and has been well received by the 'prog community'.

Bandcamp Daily  your guide to the world of Bandcamp

Little Brother joins the show to discuss their beautiful journey, plus tunes from Fat Tony